‘Reach for the Stars’

‘The Best From All’

Proud to be part of Sussex Learning Trust 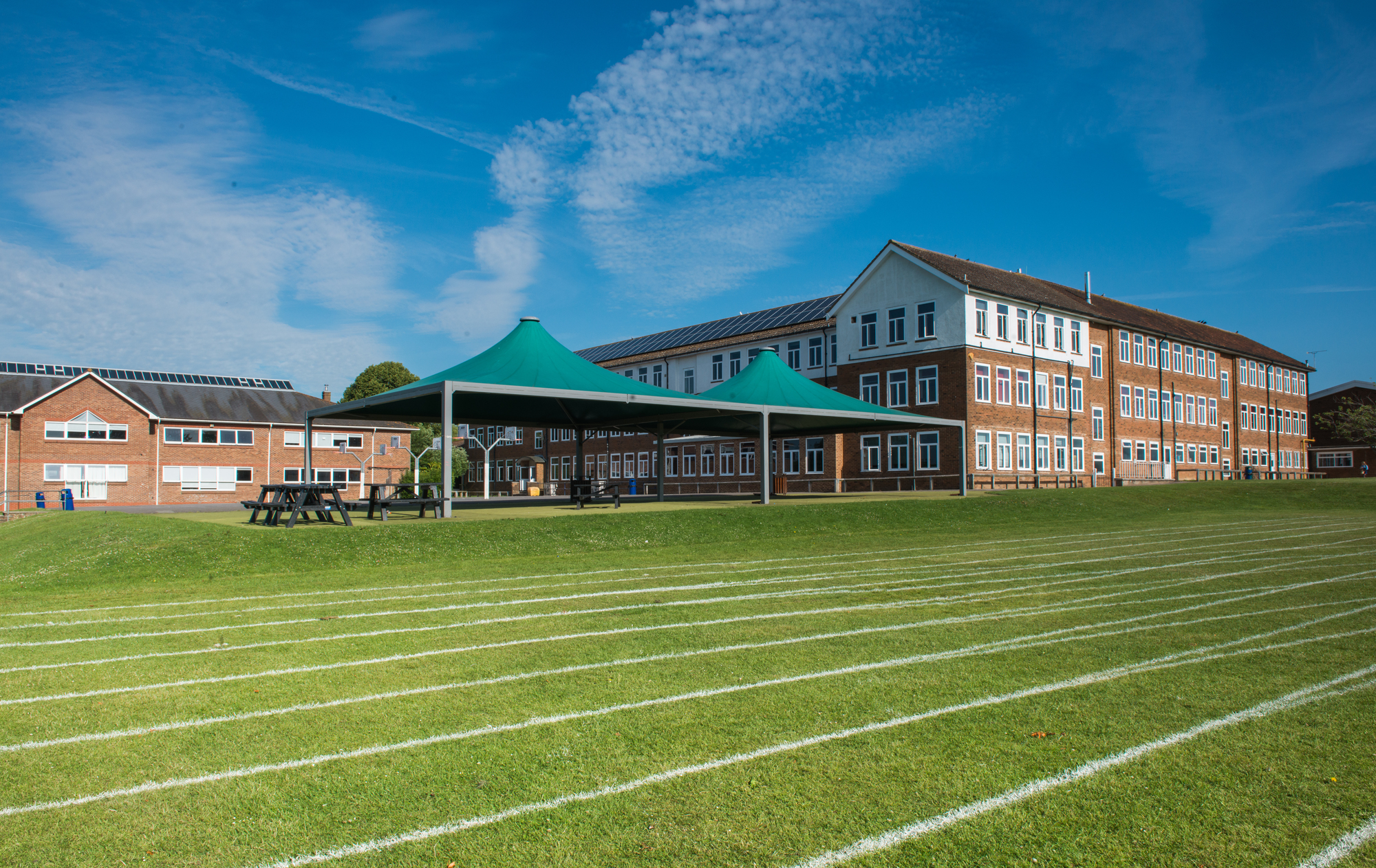 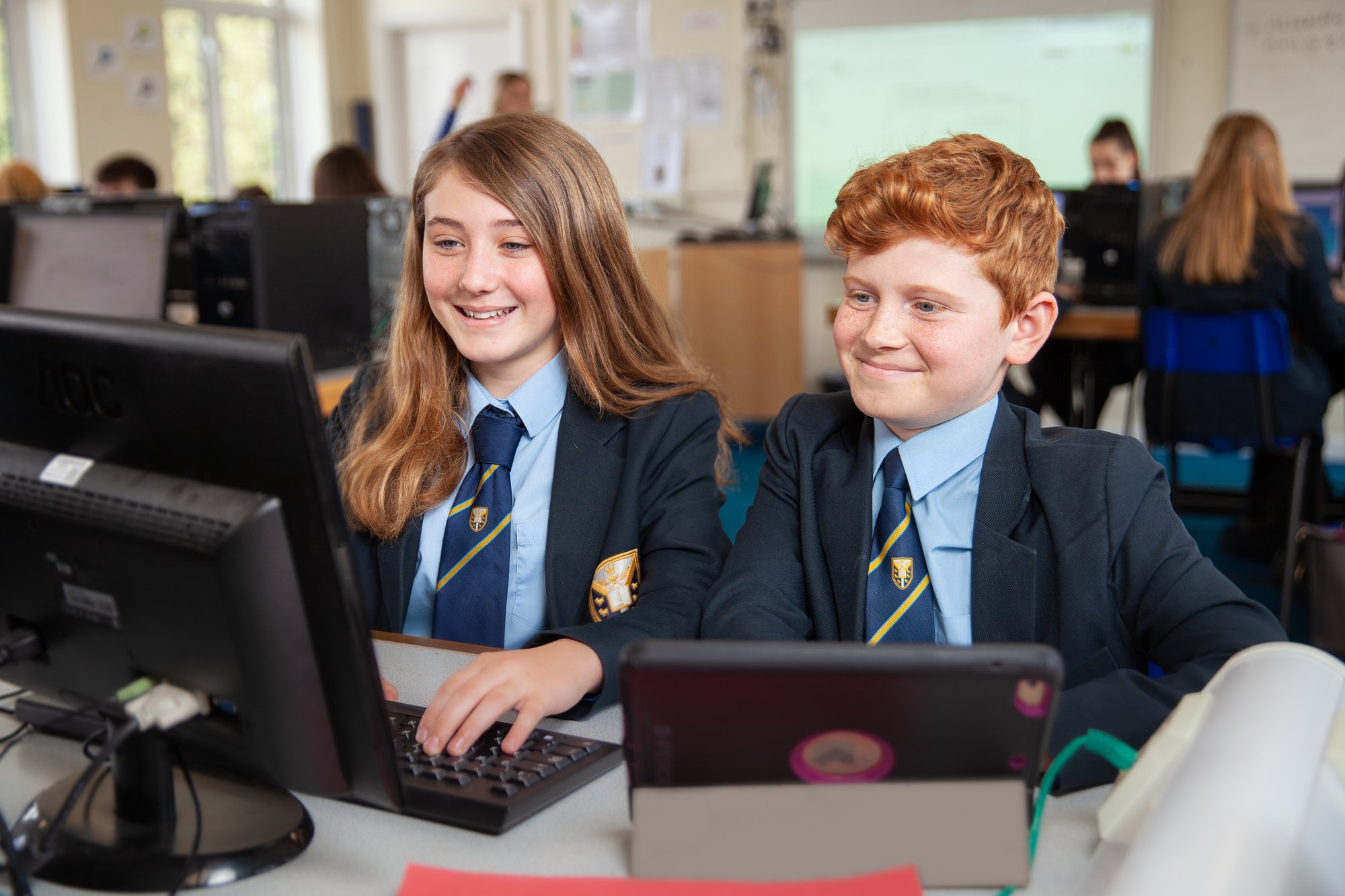 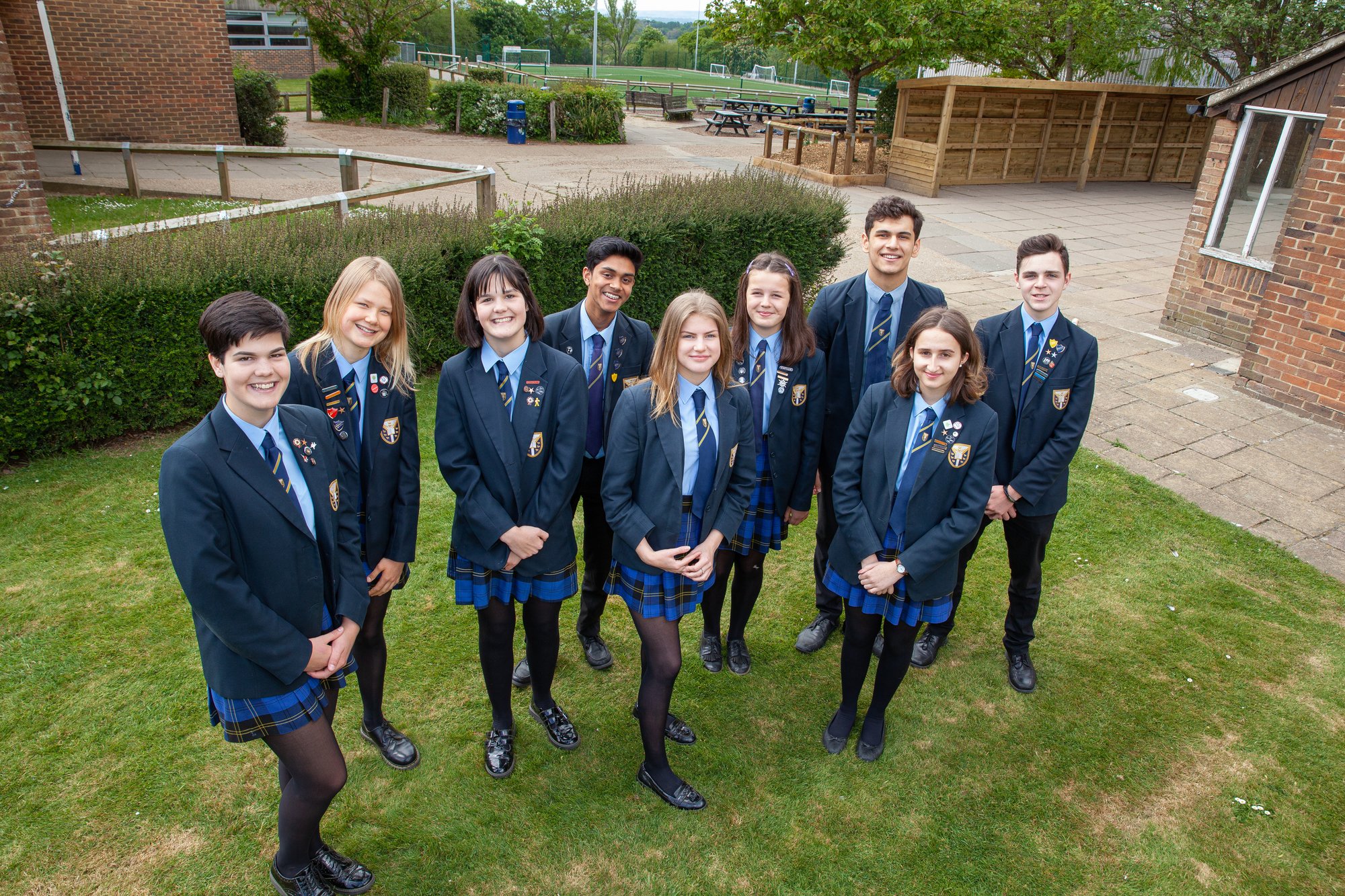 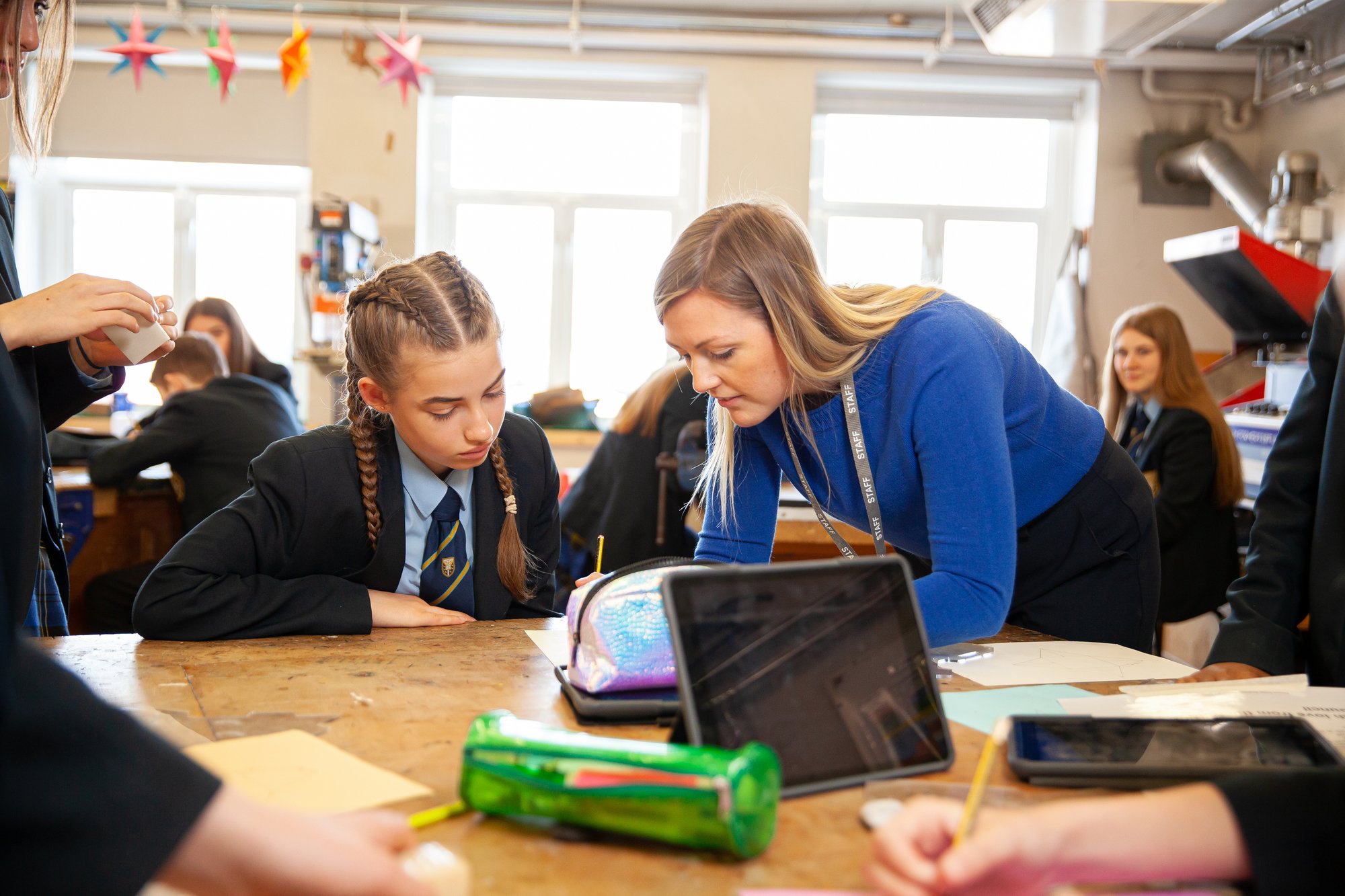 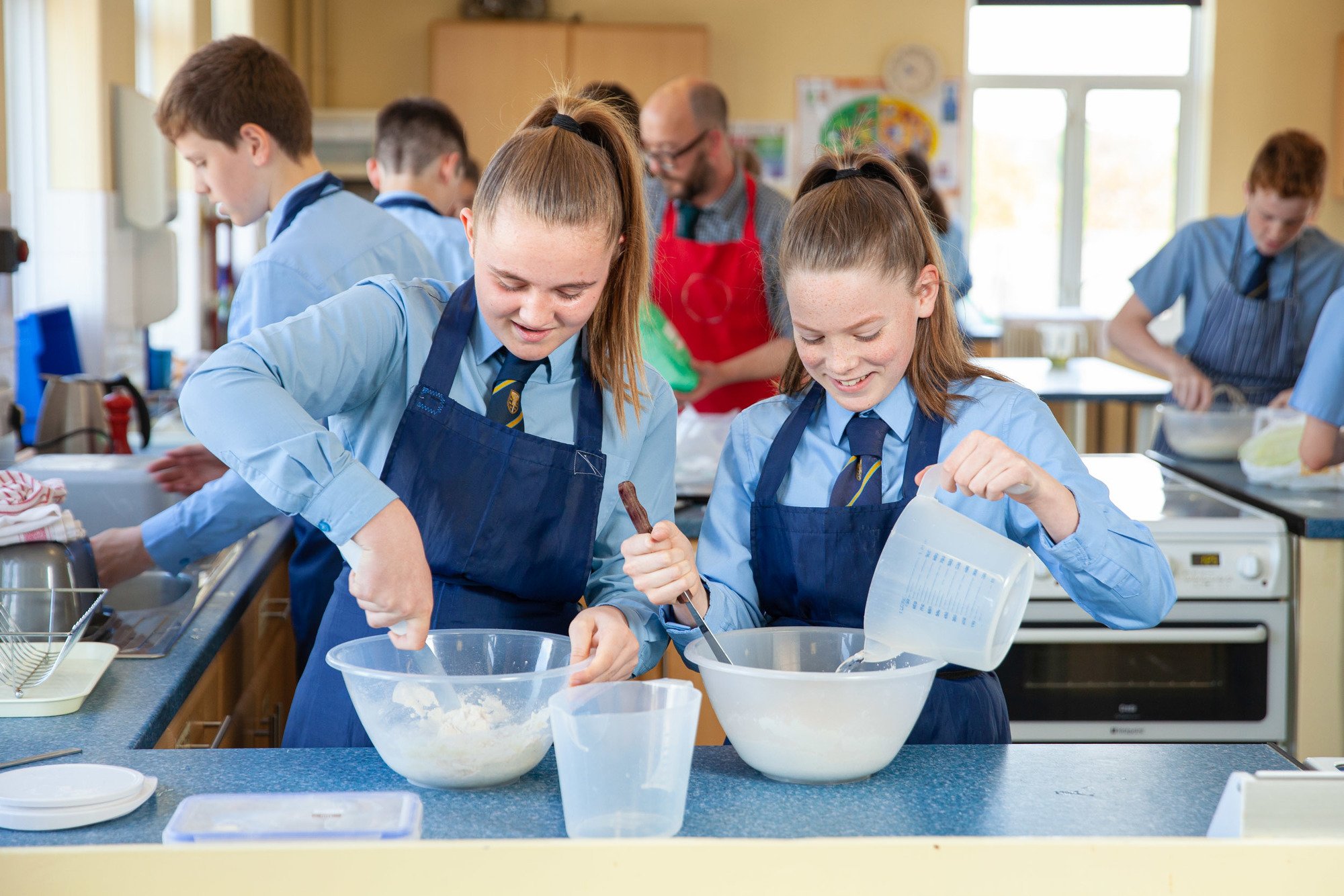 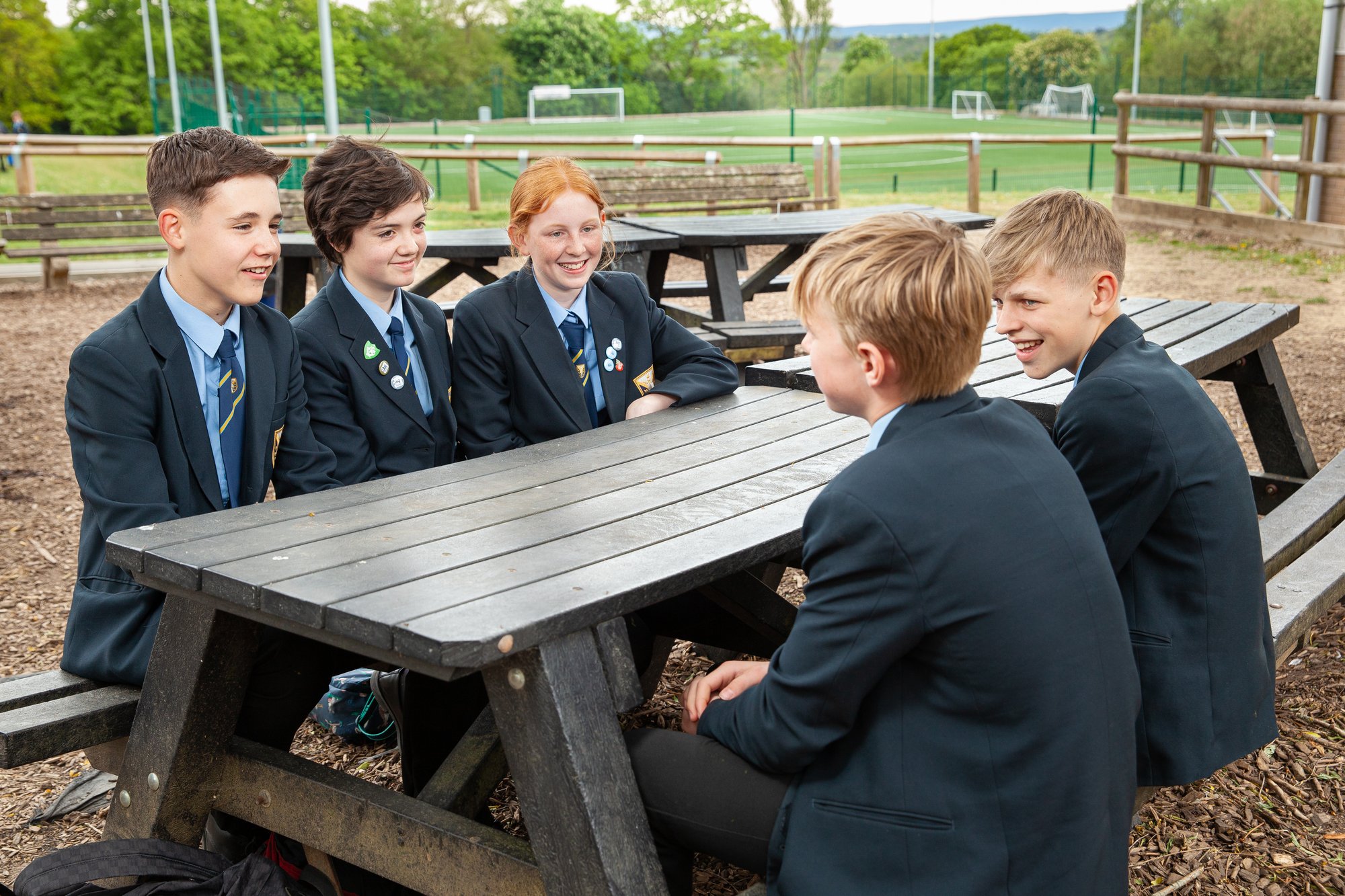 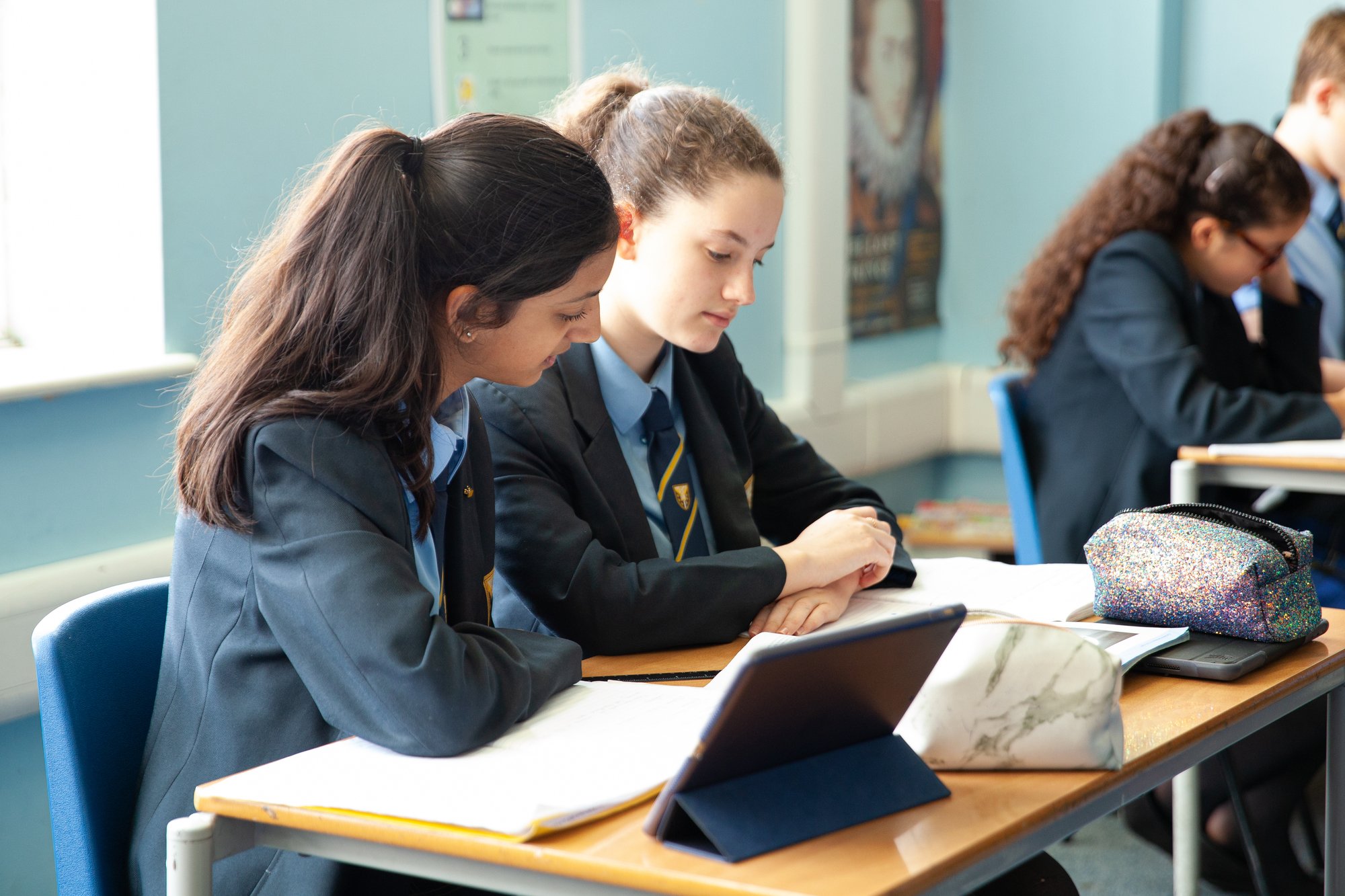 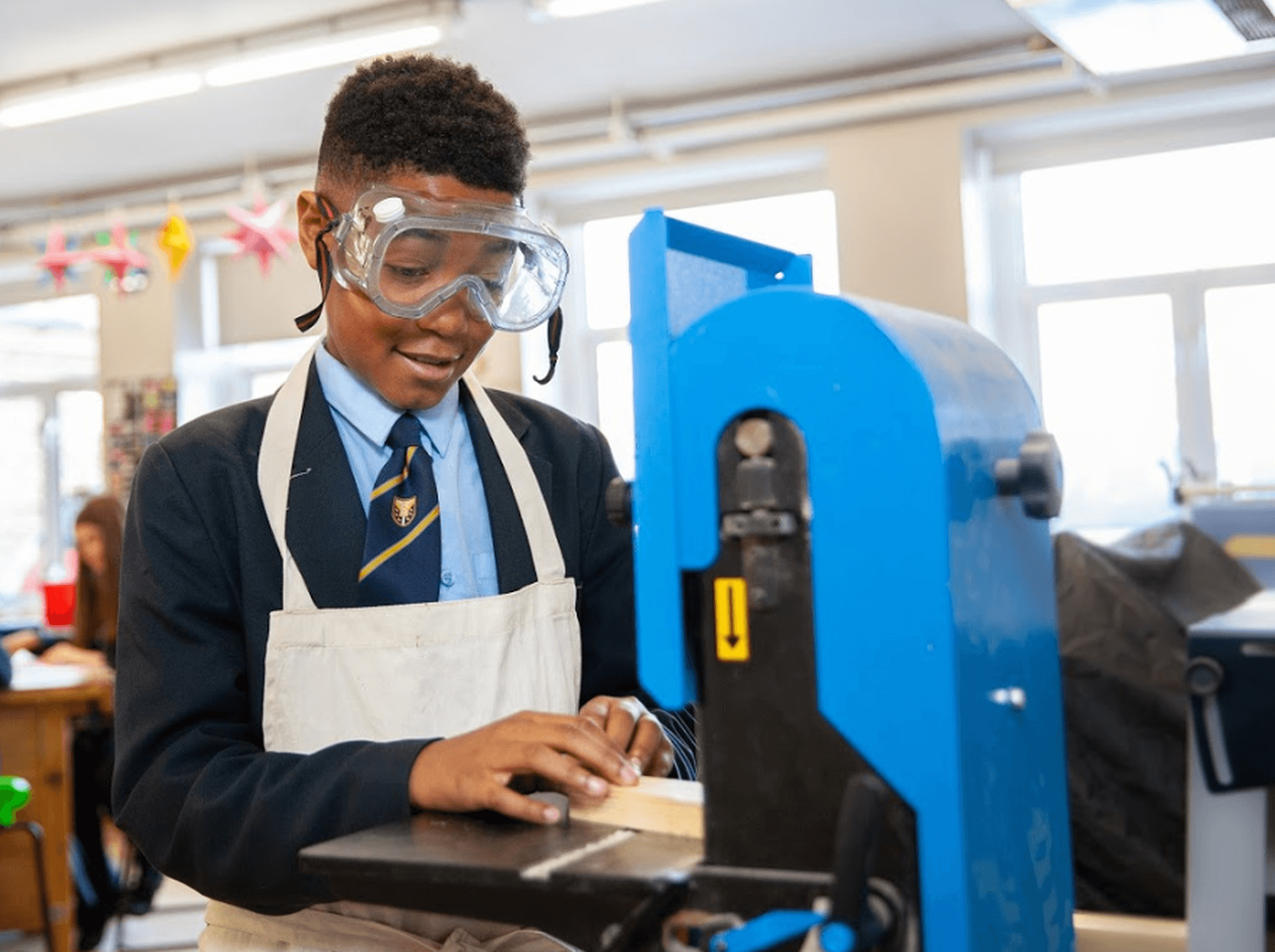 Former student, Ross Clarke, invites you to a special one off, not to be missed, screening of The Peanut Butter Falcon at Clair Hall in Haywards Heath on Sunday 9 February at 4 pm.

Ross is hosting this film screening in support of PSDS a local charity helping children with Down's Syndrome reach their full potential.

Check out the trailer for the film here and be inspired to follow your dreams, just like Ross.

The film will be introduced by Ross and he would love as many students and staff to join him in raising awareness of Down's Syndrome, but mostly to have a great time. 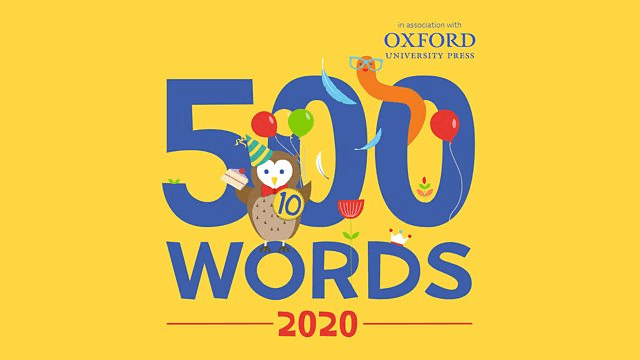 2019 attracted over 110, 000 entries to the short story competition, and since it launched, the competition has received over 912,986 short stories.

It’s super simple. All entrants must pen an original story, no more than 500 words in length, and submit their story to the BBC Radio 2 500 words competition Google Classroom, using the code rkrosct. It can be about ANYTHING you want – space-ships, grannies, insects, time travel. The list is endless!

All of the stories will then be submitted  to the BBC Radio 2 competition. All entries submitted will also be entered into a Warden Park competition, with chances of prizes to be won! 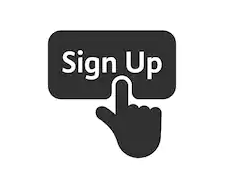 Now live!  Click on the links below for info including dates, prices and how to book!

CLUB CANCELLATIONS NEXT WEEK No cricket or basketball clubs next week as the "New Sports Hall" is having new lights fitted.    No Monday football club next week as cup game on the 3G. 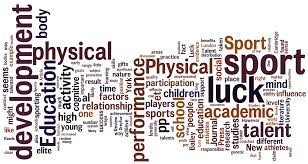 What is the Internet of Things (IOT)?

Our homes have become even more connected. More families are buying internet-enabled devices such as smart speakers, toys that connect to the internet and even Bluetooth enabled toothbrushes.

Click on the link below where it explains what is meant by the ‘Internet of Things’ and how to use these devices safely with your child. This is a free information service offering parents help and advice for families in a digital world.

Its news-feed function providing easy access to up-to-date articles with advice across topics such as:

NEWS FROM THE KINDNESS COUNCIL

Students are in the process of designing a new badge for students to receive if they display RANDOM ACTS OF KINDNESS (RAK).

Thanks to all those who attended.

Here is Matthew in Year 10 with this amazing piece of art using pastels.

Matthew's next project is working with mixed media - we can't wait to see the results! Students should not bring nut products on to the Academy site.

Please be vigilant with lunch boxes and remind your child in relation to buying snacks from local shops on the way to school.

Thank you for your help.

Follow us on Twitter for the latest updates and news, including any emergency school closure information @wardenpark and @wardenparkpe *Please note, majority of Inset days still to be allocated.

looking ahead: IMPORTANT DATES FOR YOUR DIARY

31 March, 1 and 2 April - Dance Show (start times and ticket info to be confirmed)

Foundation classes in M01 and M02

Please make every effort to attend these sessions.

Listed below are the topics we will cover each week.